Welcome home to the Ring Of Cork Paralympic Winners!

Welcome home to Orla Barry from Ladysbridge and Niamh McCarthy from Carrigaline who both represented their country and county at the 2016 Paralympic Games in Rio Janeiro. Both who live within the Ring Of Cork region won silver at the discus event in their respective categories. Niamh, the 22-year-old finished second in the final of the F41 category at the Olympic Stadium last Friday as she added a first Paralympic medal to her World Championship bronze and European silver. 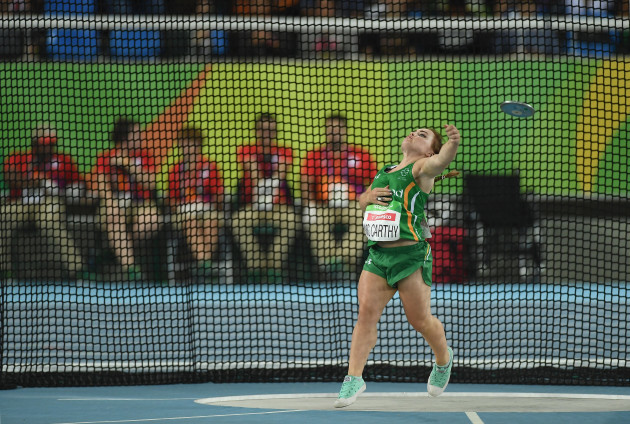 Speaking to journalists just after her historic win: “I have few words right now,” she said after taking home the Silver. “It was a hard competition and I pulled through in the end. I got what I came here for. I wouldn’t change anything in the past few months.”

“I felt guilty wanting the others not to do well but they did throw well – I just threw better. Following my roommate Orla Barry’s success today, I don’t know how we will celebrate but it will be one of the best nights of my life for sure.”

Tunisia’s Raoua Tlili claimed gold after breaking the F41 world record with a throw of 33.38 metres.

Orla Barry won silver in the F57 discus final last Thursday. It is the 26-year-old’s second Paralympic medal going one better, after she won bronze at London four years ago.

Barry’s best throw of 30.06 metres, coming in her third of six attempts, saw her go one better and claim silver behind Nassima Saifi of Algeria. The Cork native was 3.27 metres off gold.

“It feels fantastic, it really does but I don’t think it has sunken in,” she said.

“I think wait until the ceremony later this evening and then I’ll really feel it. There were doubts during the week so to throw over 30 metres is fantastic, any day you do that it’s a good day. I am delighted to come through in the end.

Competing in her third Games, Barry’s first throw was a foul but she soon established her position in the medal places with an effort of 29.22 metres second time around. 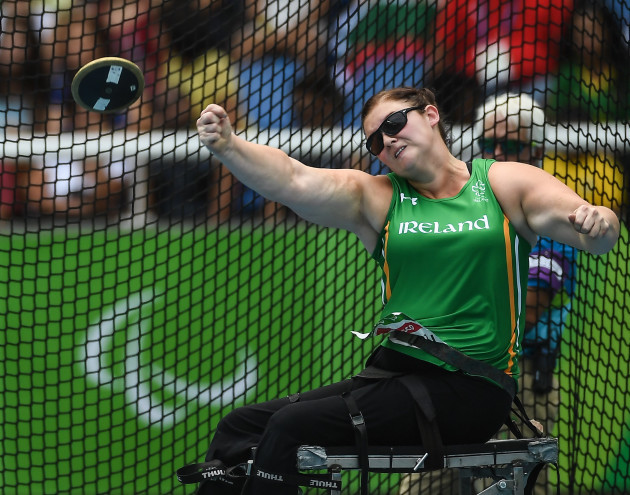 Since coming home, they have been meeting with celebrities and politicians alike. Niamh will be appearing on The Late Late Show with Ryan Tubridy tomorrow evening..

Niamh appeared on The Late Late Show alongside fellow Paralympic Athlete  to discuss how she knew she could take Fathia down!

“I knew I could take her down… and I did!” @niamhmacdiscus on going for silver at the #Paralympics #latelate https://t.co/vlgeiGBBTY

You can watch the full complete interview here.

Congratulations again to both Ring Of Cork ladies, we are all very proud of you!